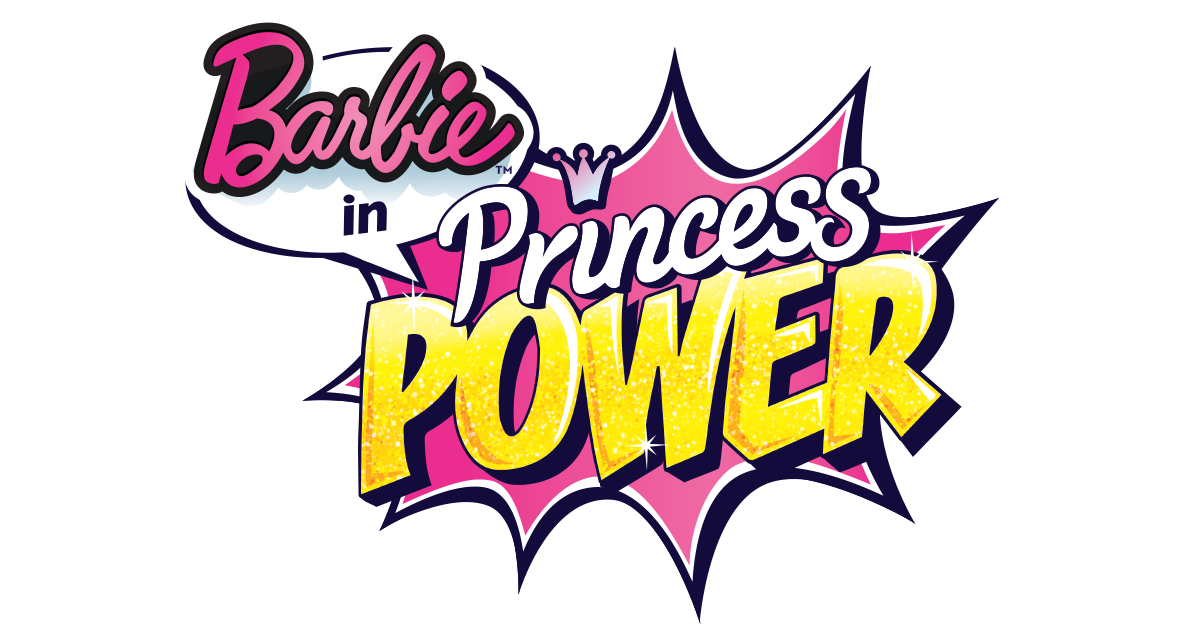 From the outset they were both clear on who they wanted to be so it was easy! 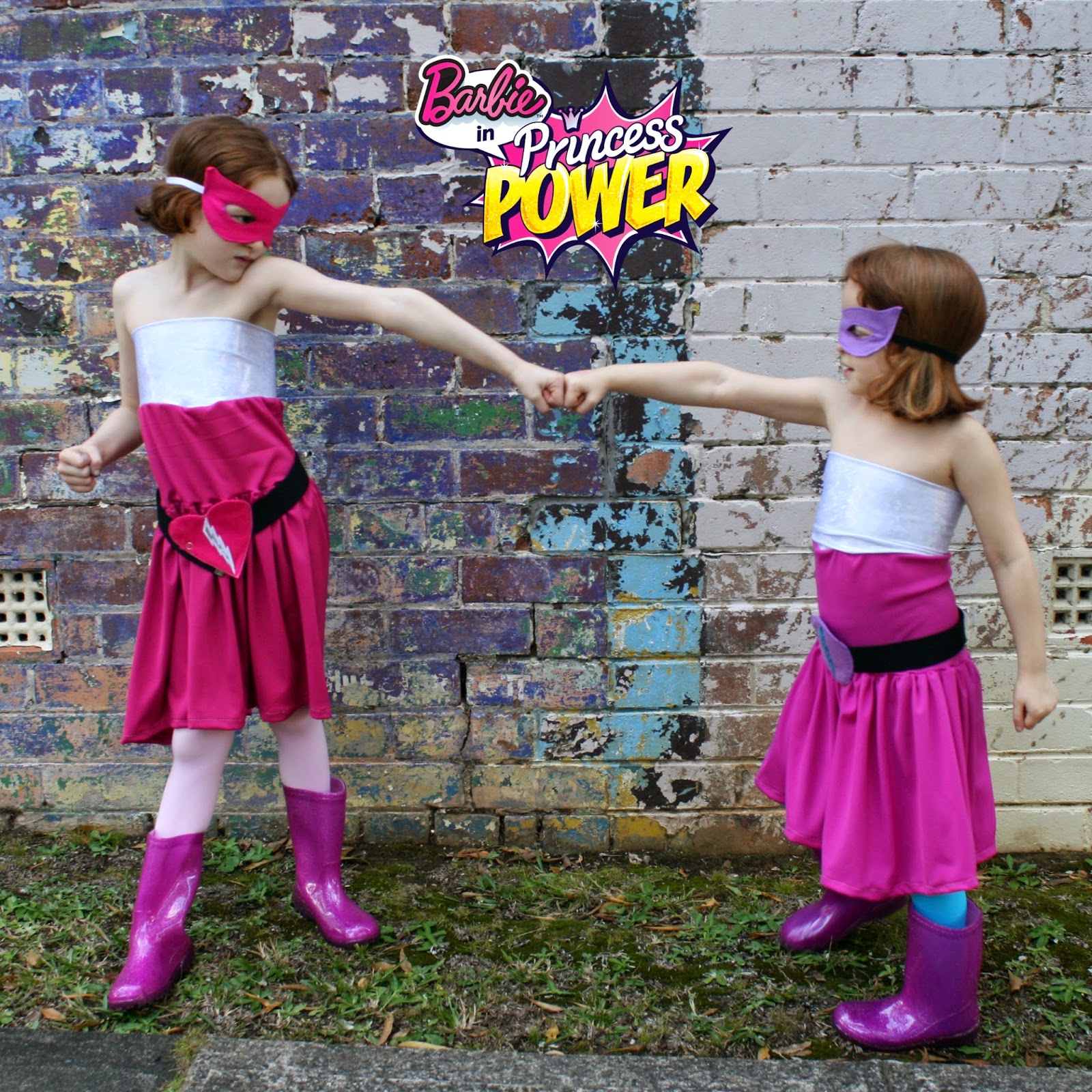 The costumes were pretty simple to make - I copied the ones from the film and draped it as I went. I used a large belt cut in half to make a little belt each and ordered some lightening bolts for their symbols! 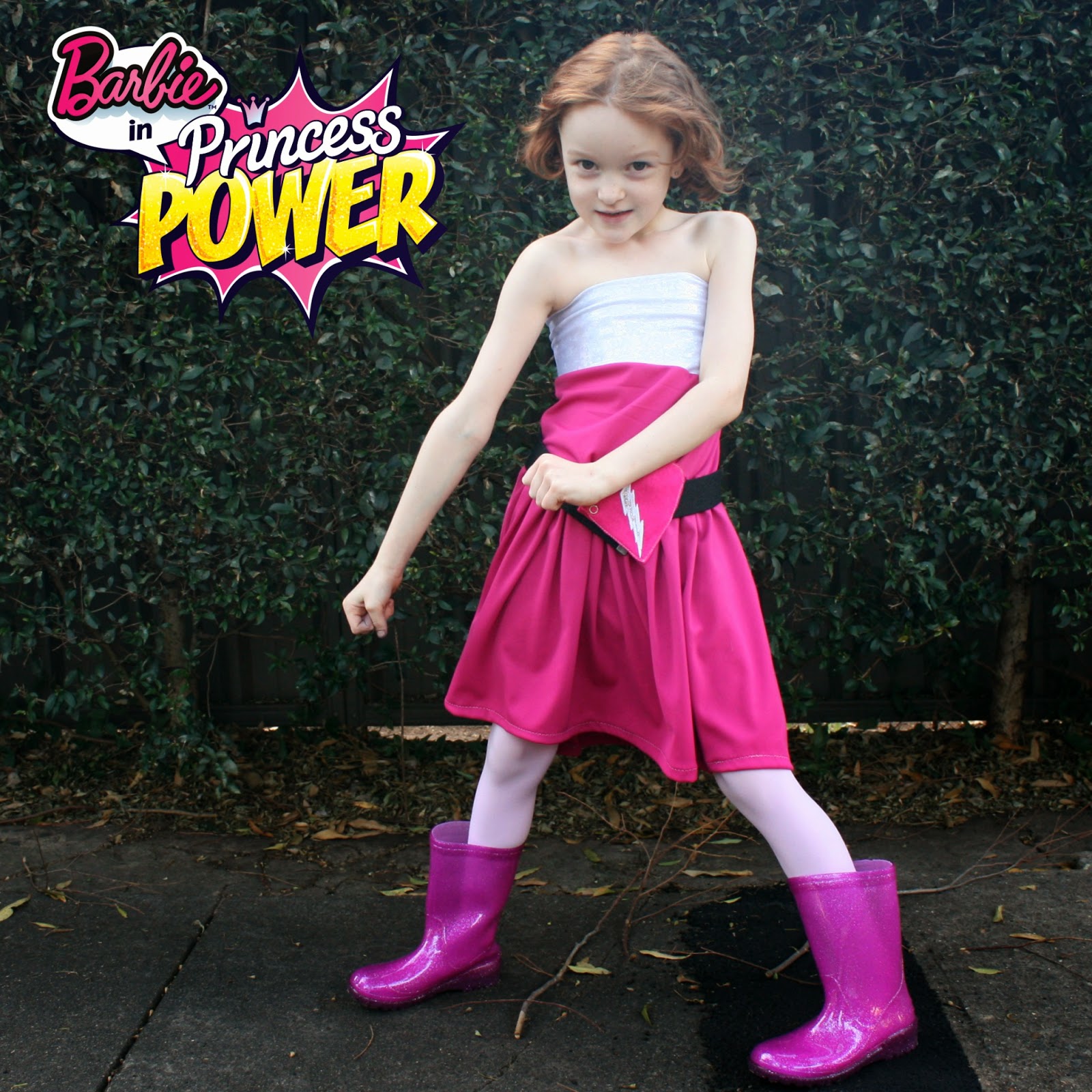 I made them a felt mask each and a cape made with satin (and star applique!)

It wasn't long before their super powers sprang into action! 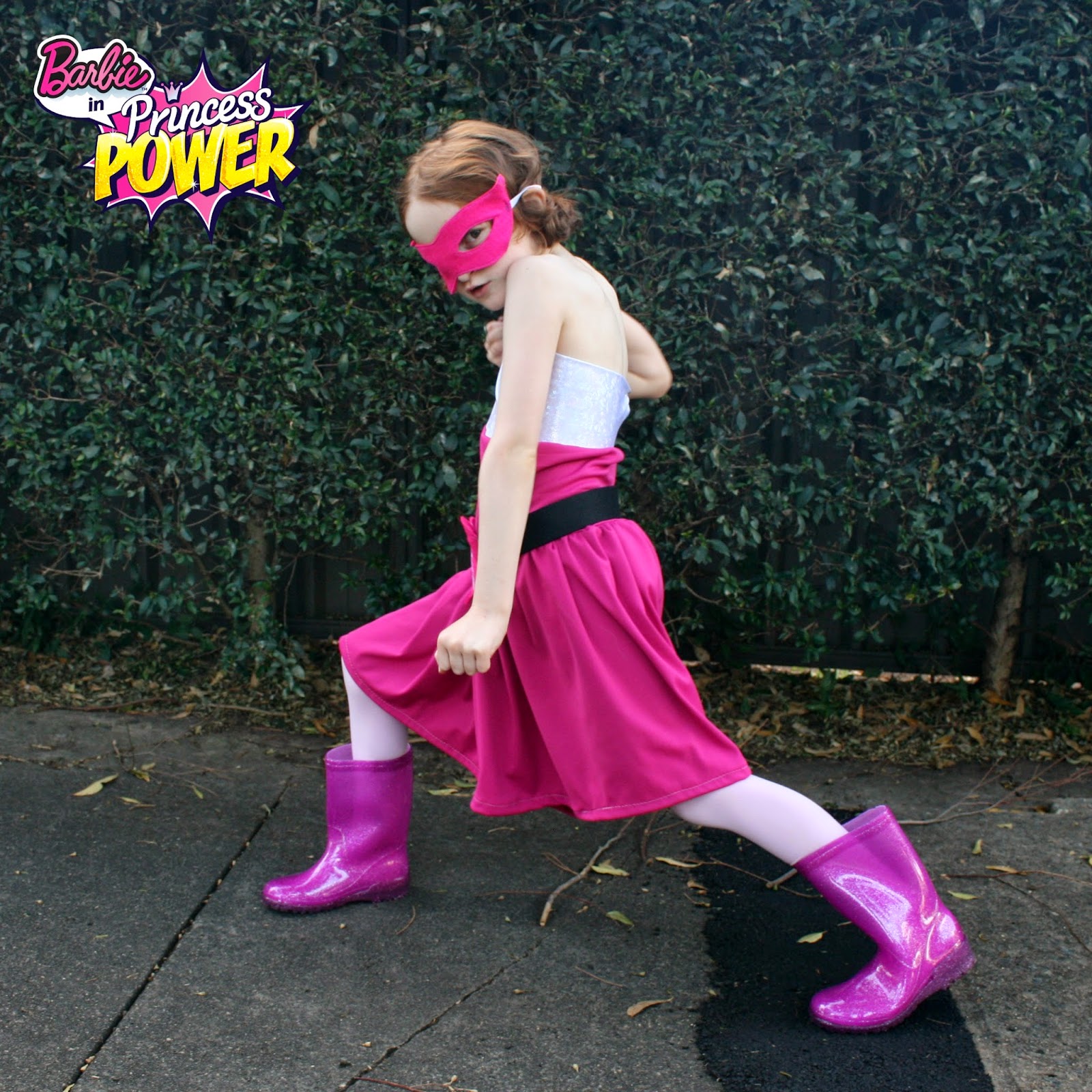 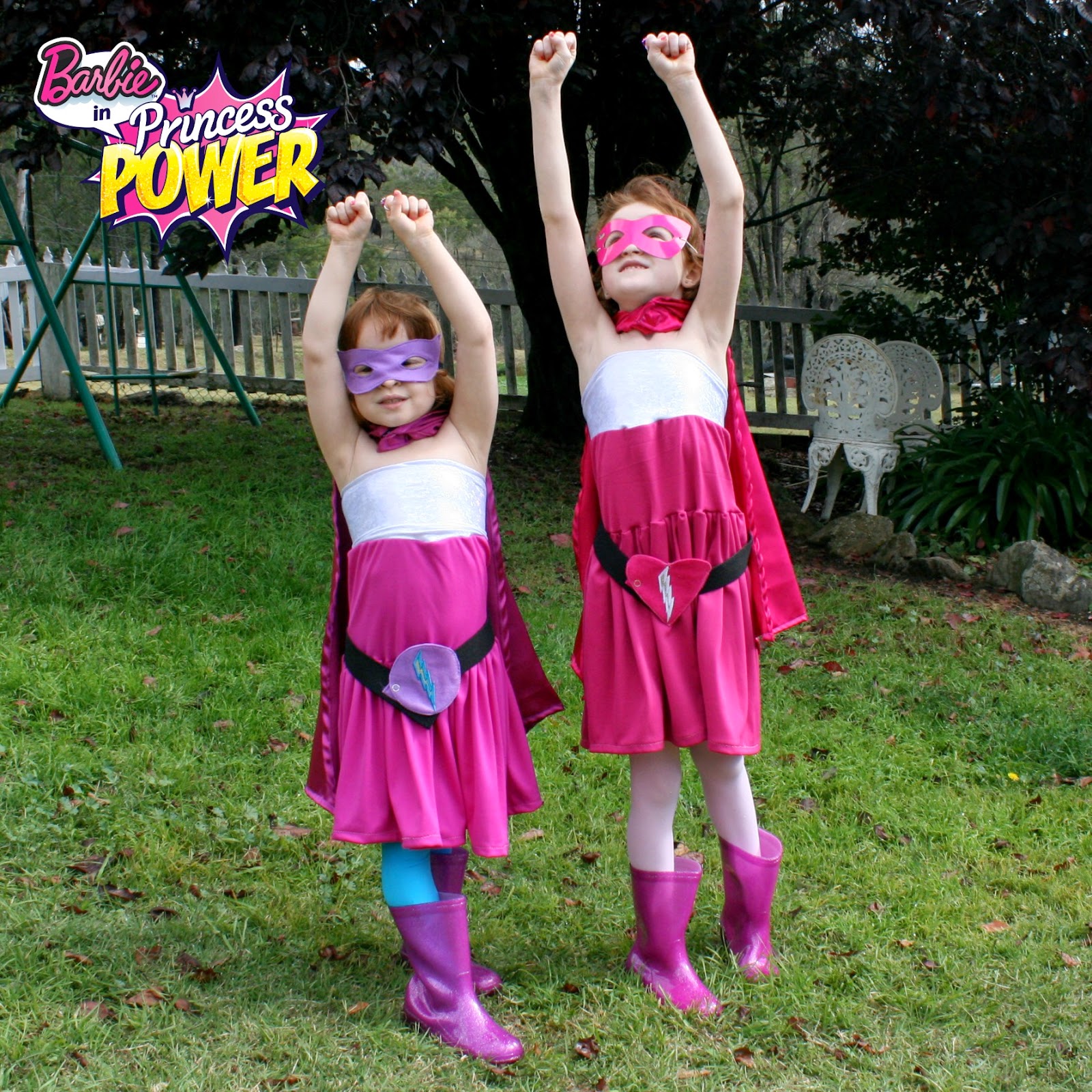 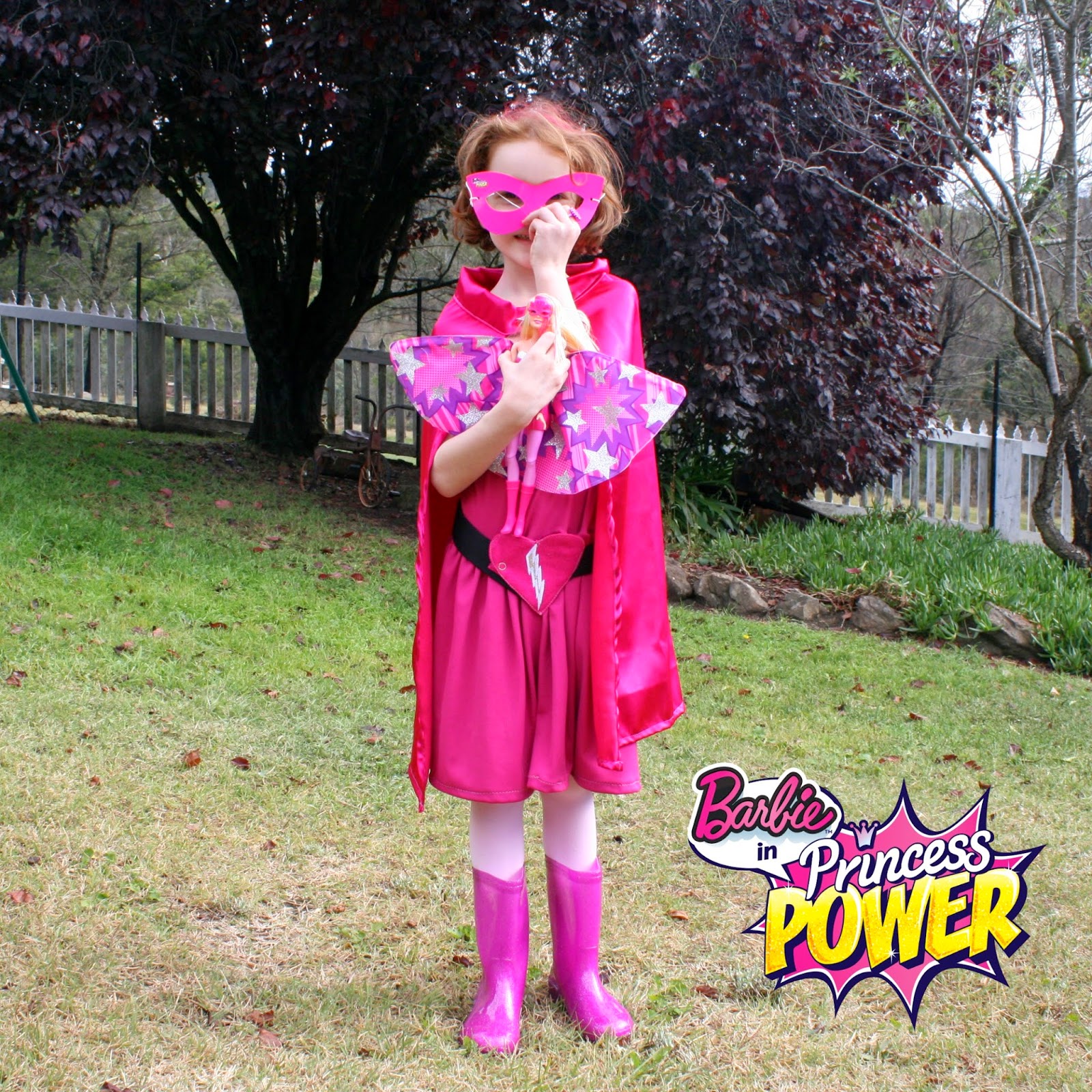 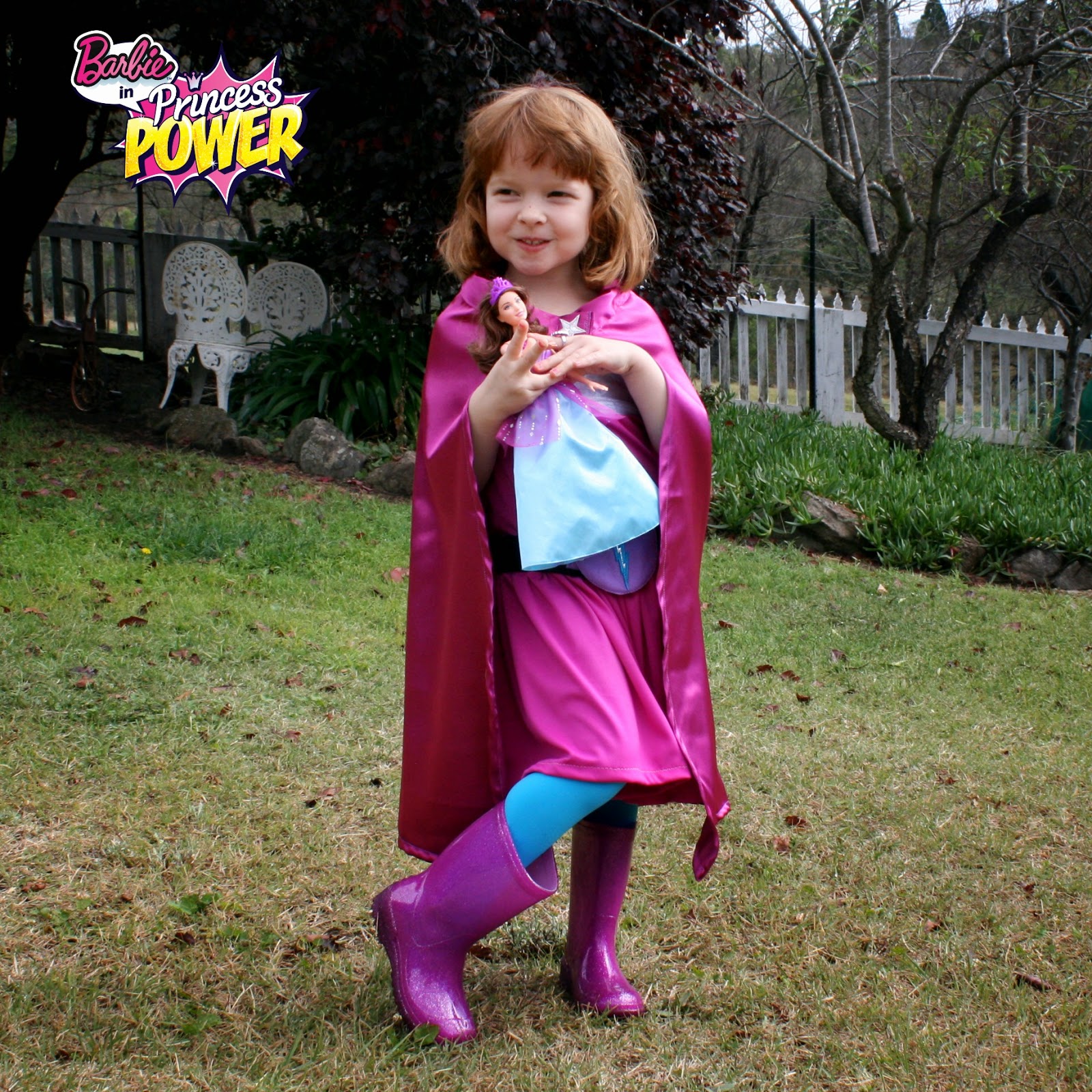 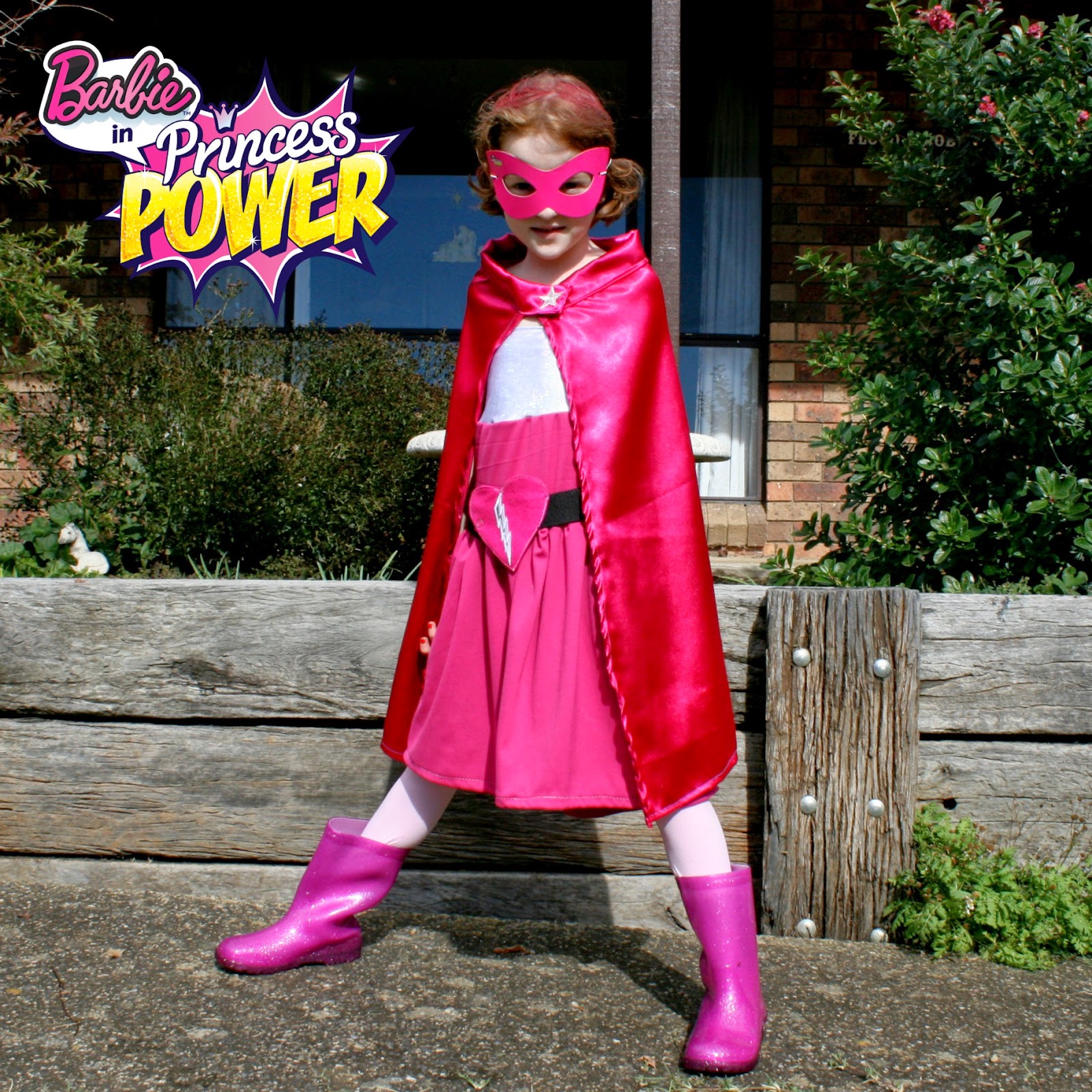 They had so much fun at their party and beyond! 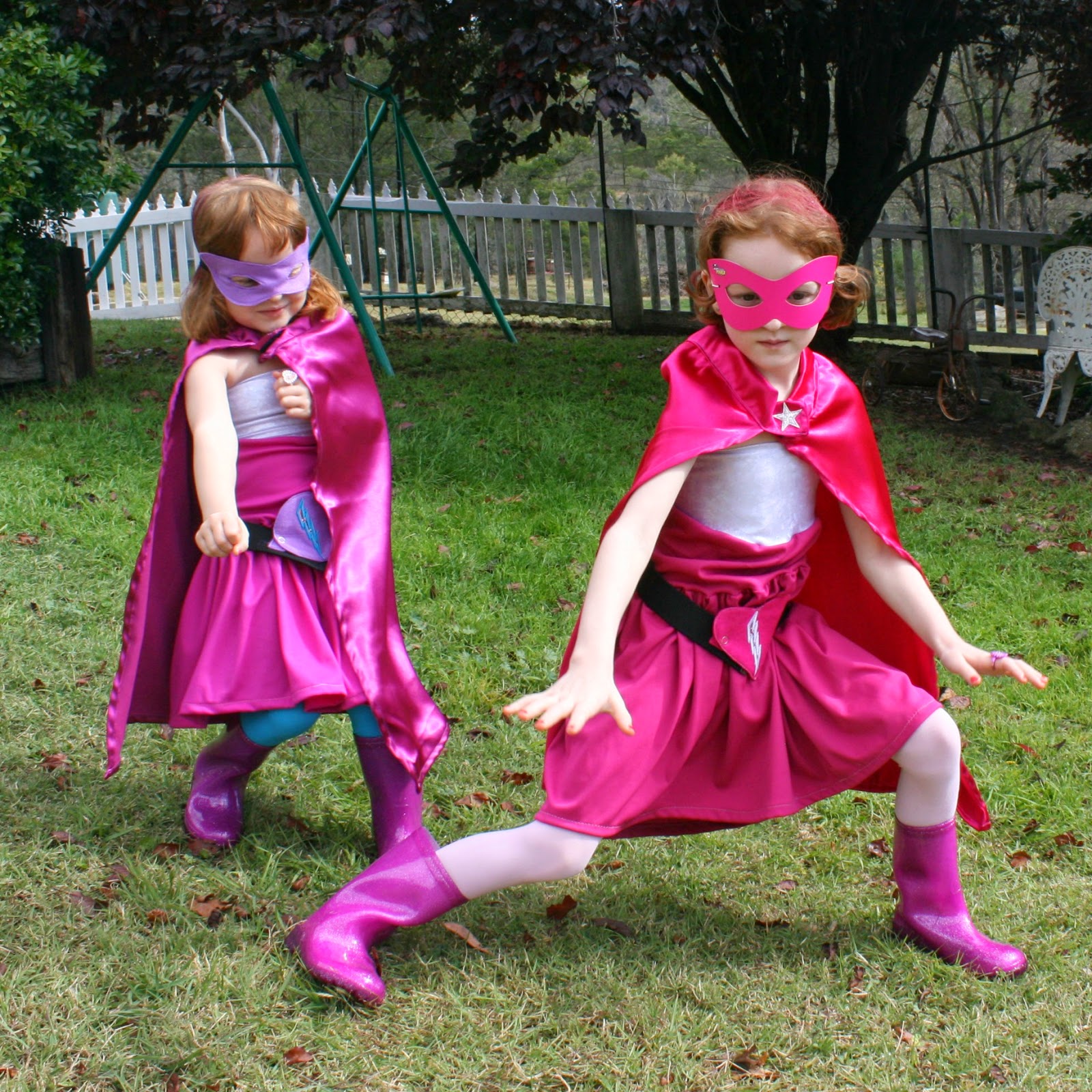 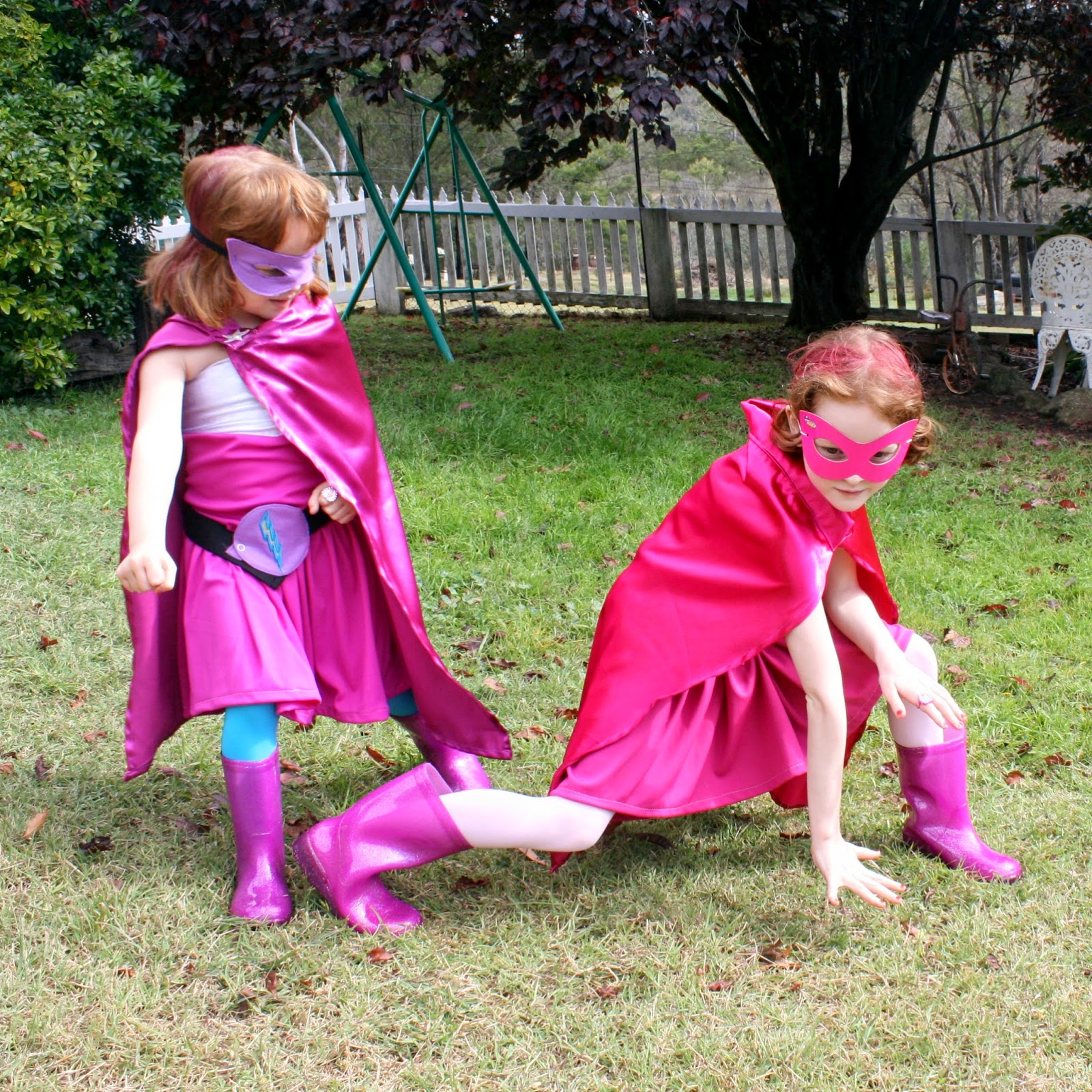 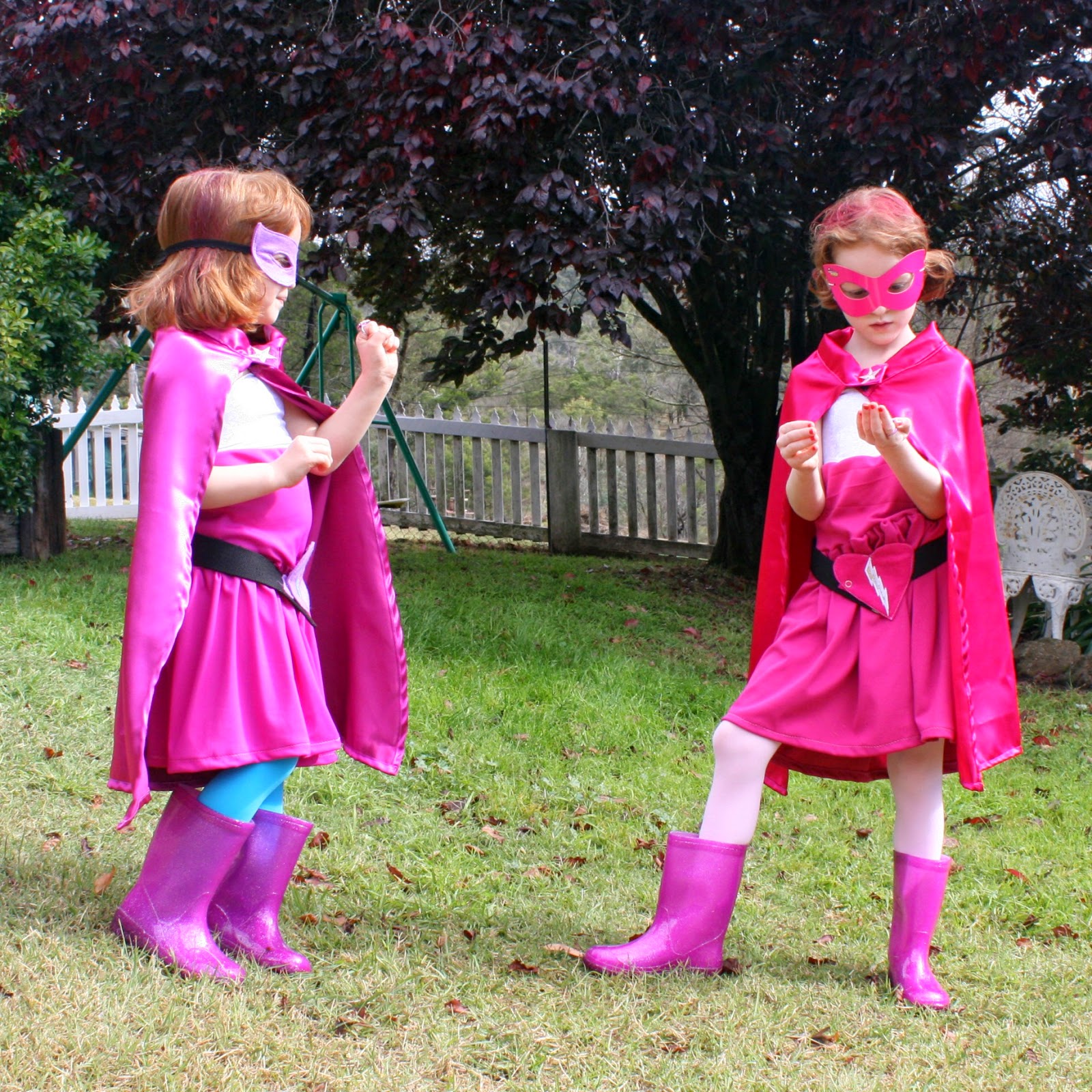 I love watching their imaginations and creativity grow....they always have hundreds of ideas they want to incorporate into the designs!