The girls both love Vanellope Von Schweetz from Wreck it Ralph and asked for a costume each! Originally Amelie wanted the big pink poofy dress she wears at the end of the film but changed her mind...and said she might have the pink one next year!

It was a fun costume to make and came together pretty quickly - The hoodies are nice and comfy and will get a lot of everyday wear too! 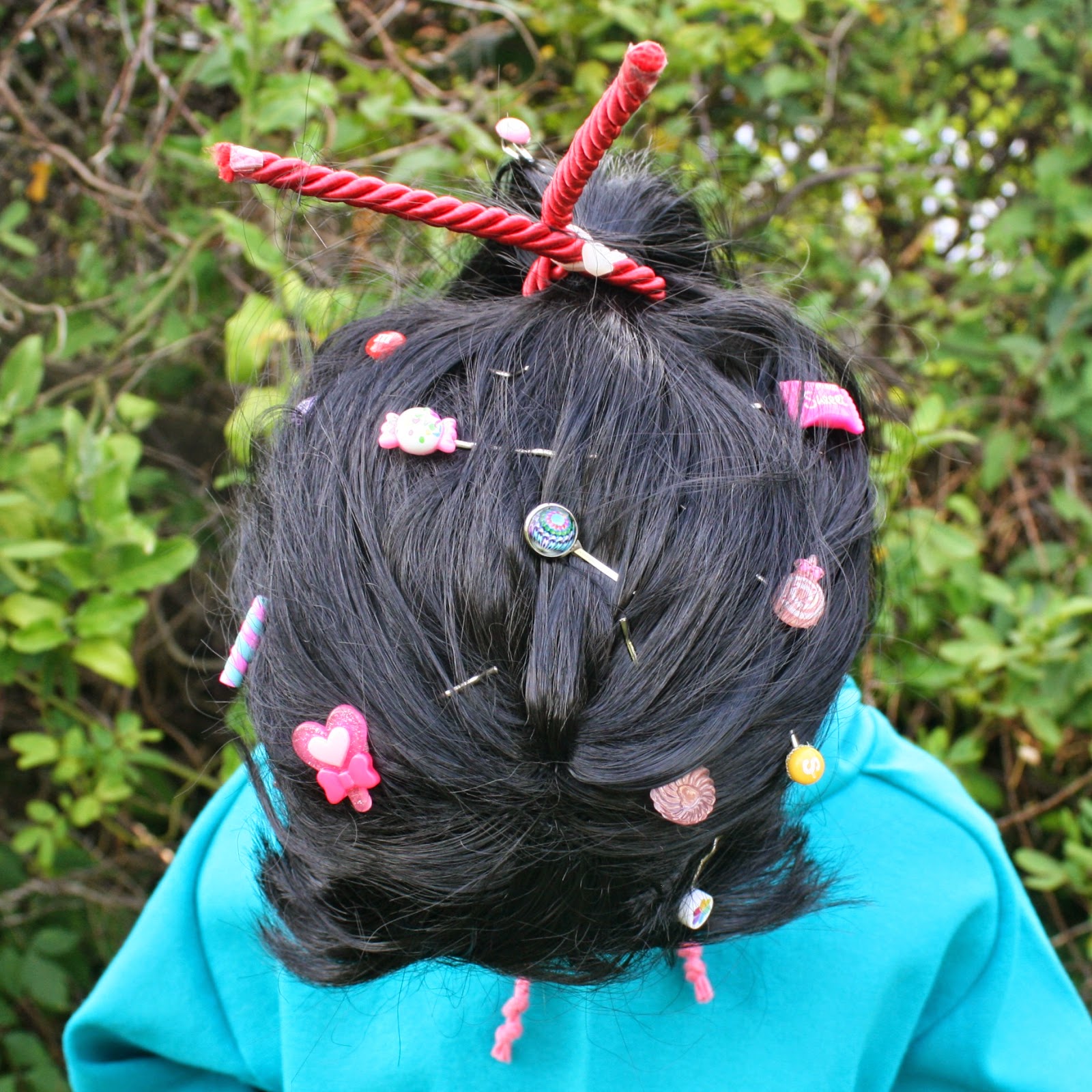 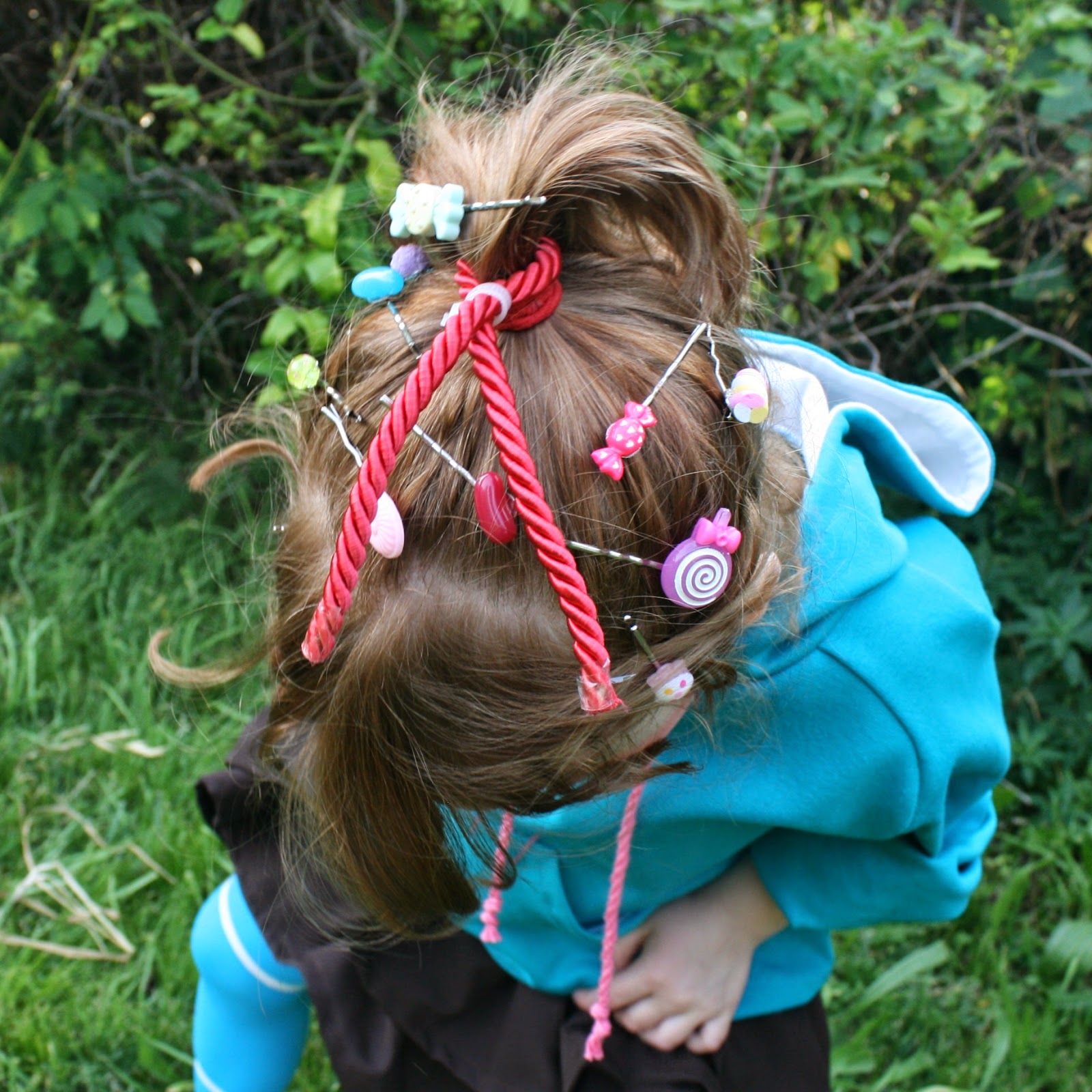 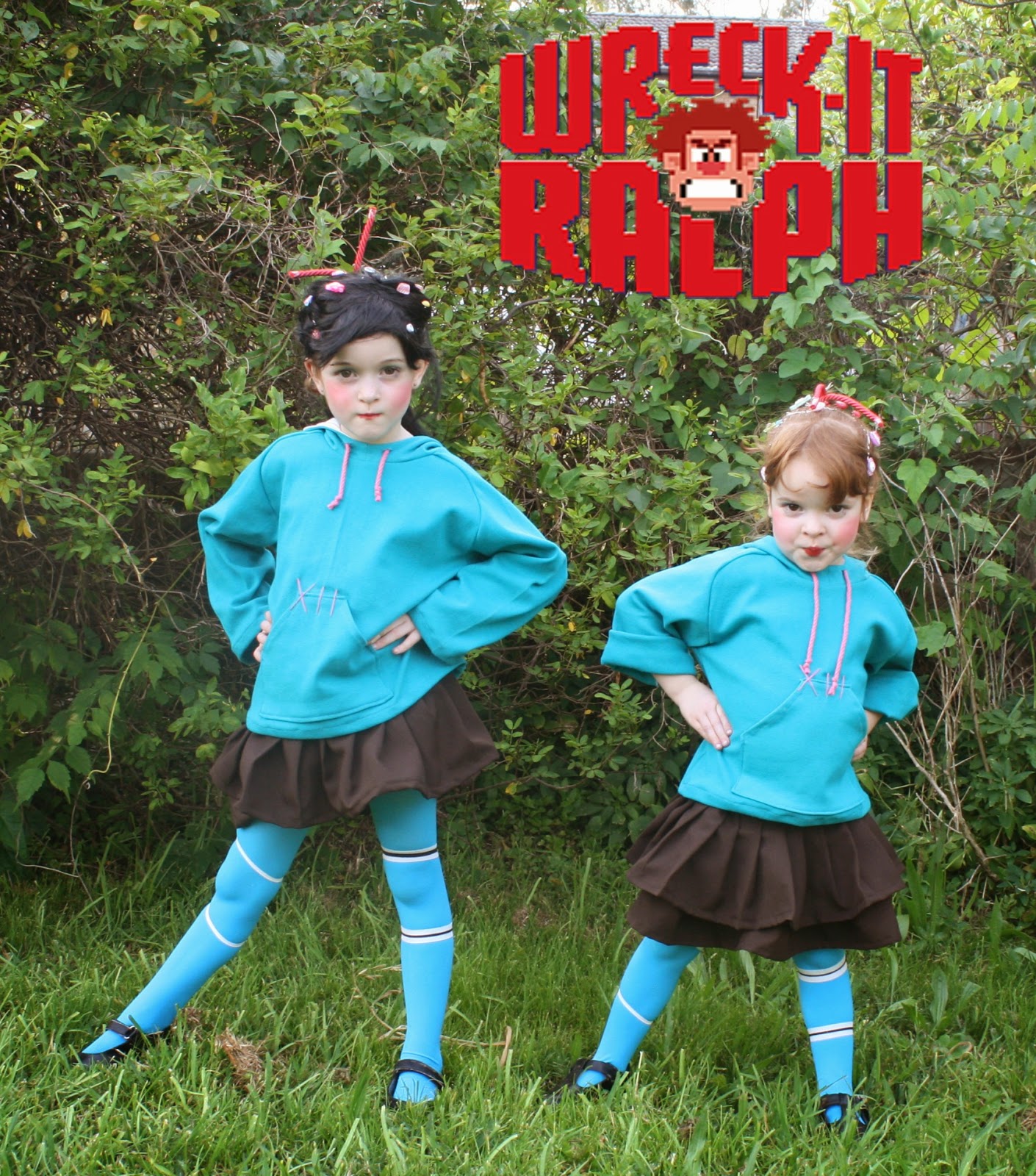 To make the sweets hair pins I used craft glue to put THESE treats and THESE pins together! 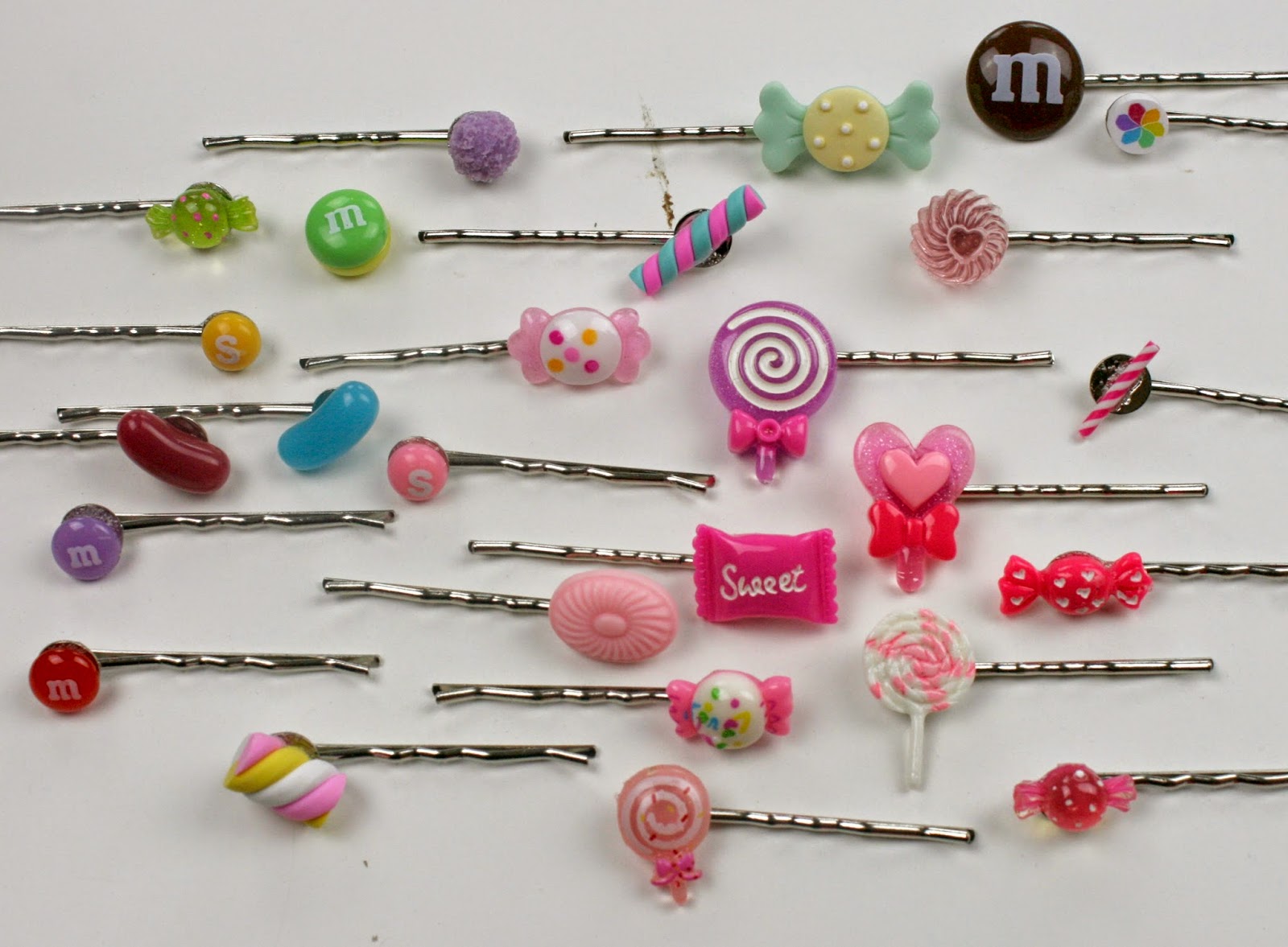 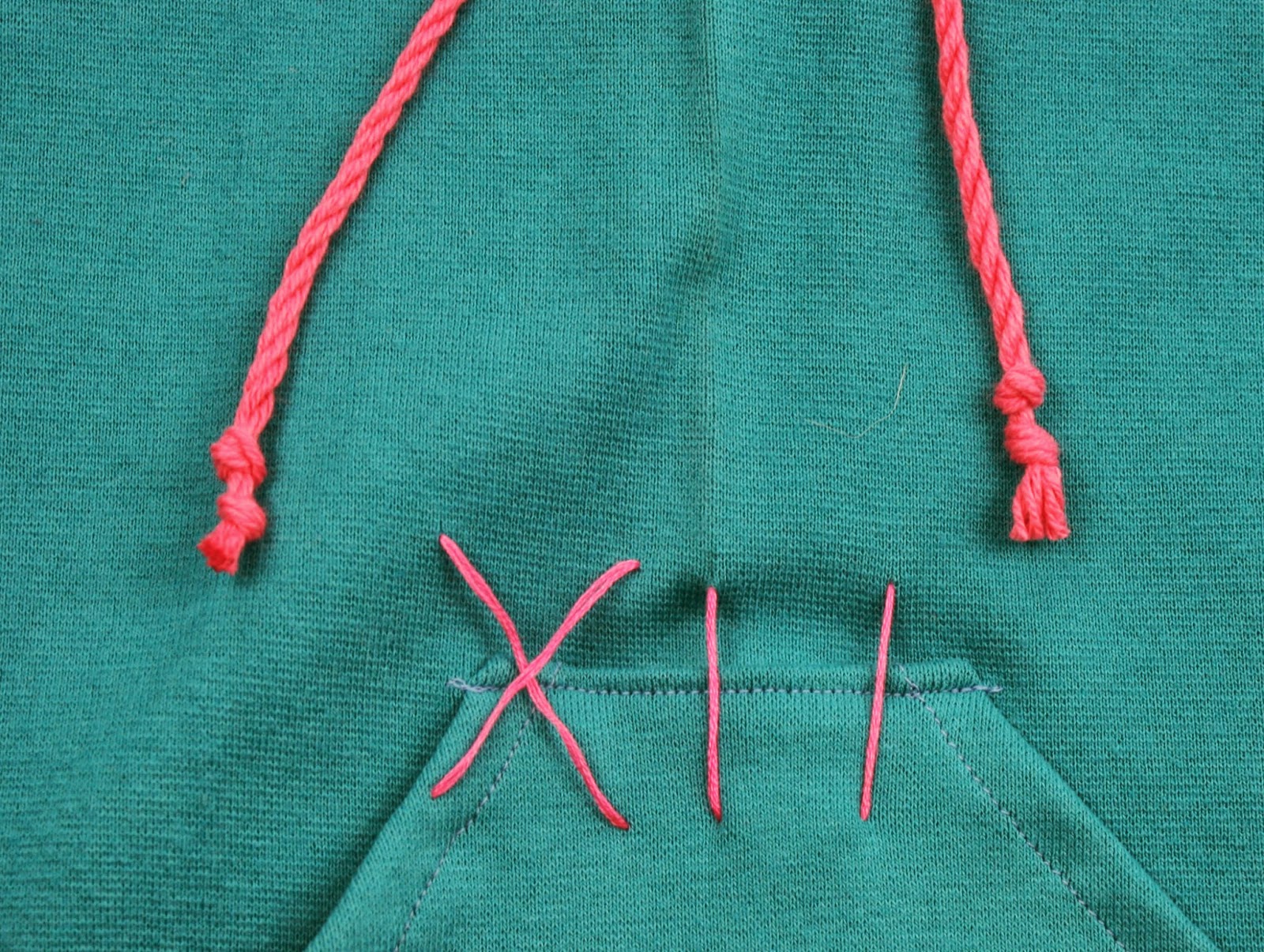 To create the hoodie I used the Yorik by Farbenfix de  and added a casing around the hood. I made buttonholes to thread the pink string through and added the pink stitching with embroidery thread. 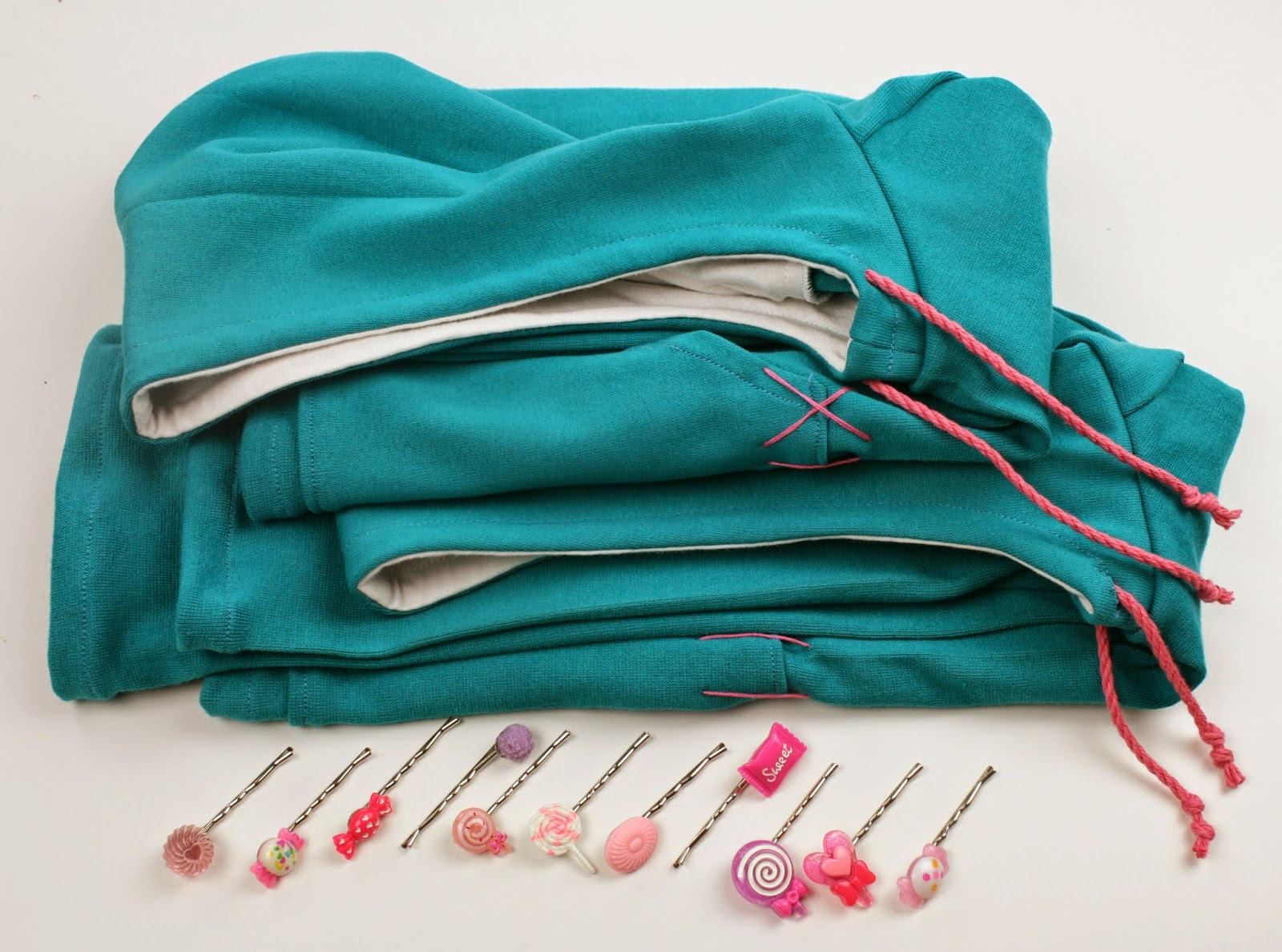 To create the two layered Vanellope skirt I used The Back To School Pleated Skirt  tutorial and made the following alterations:

I cut two skirts -  the bottom one 2 inches longer than the top. 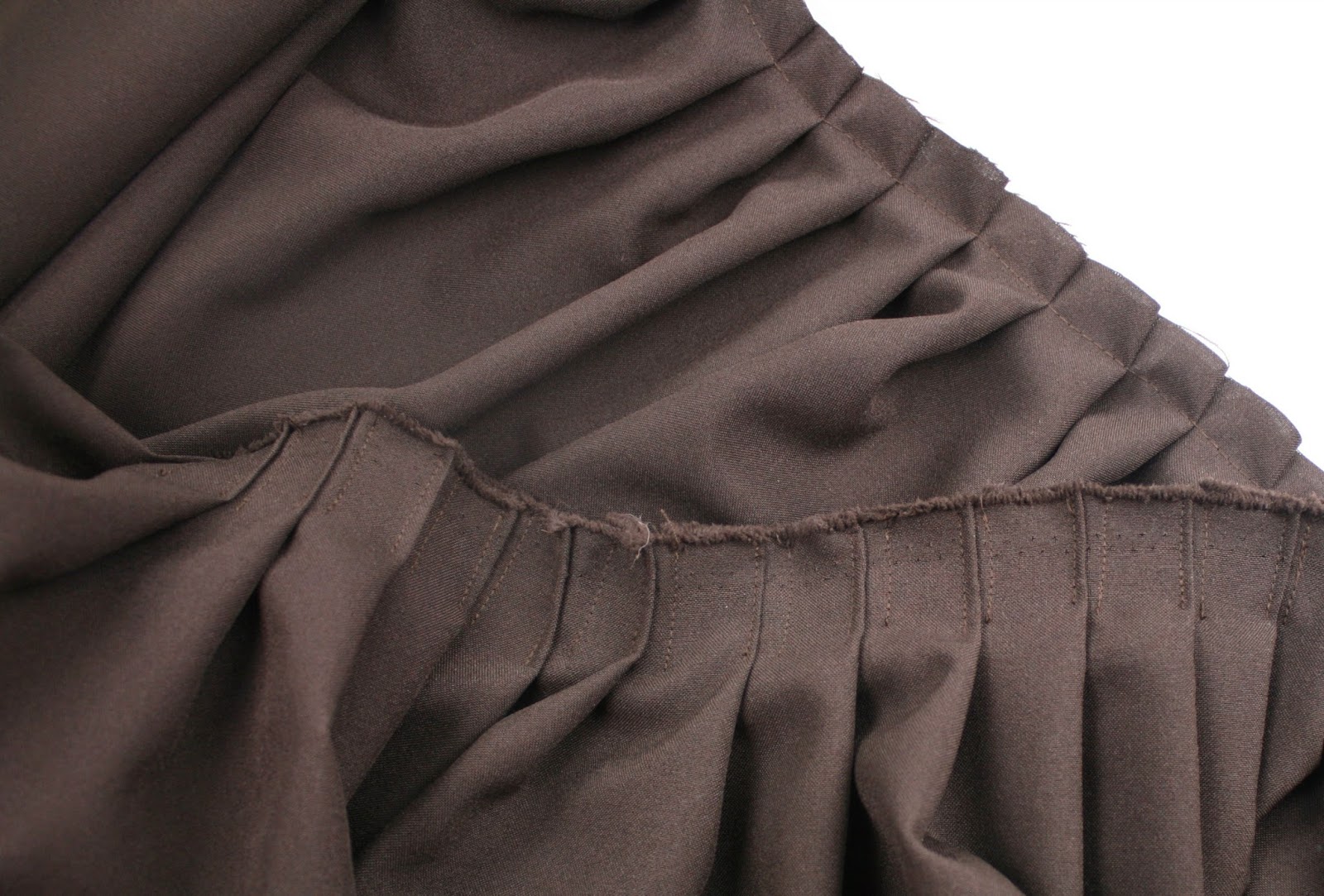 I stitched down the pleats of the top layer to emphasise them as the polyester didn't hold the crease too well. For the bottom later I basted them in place. 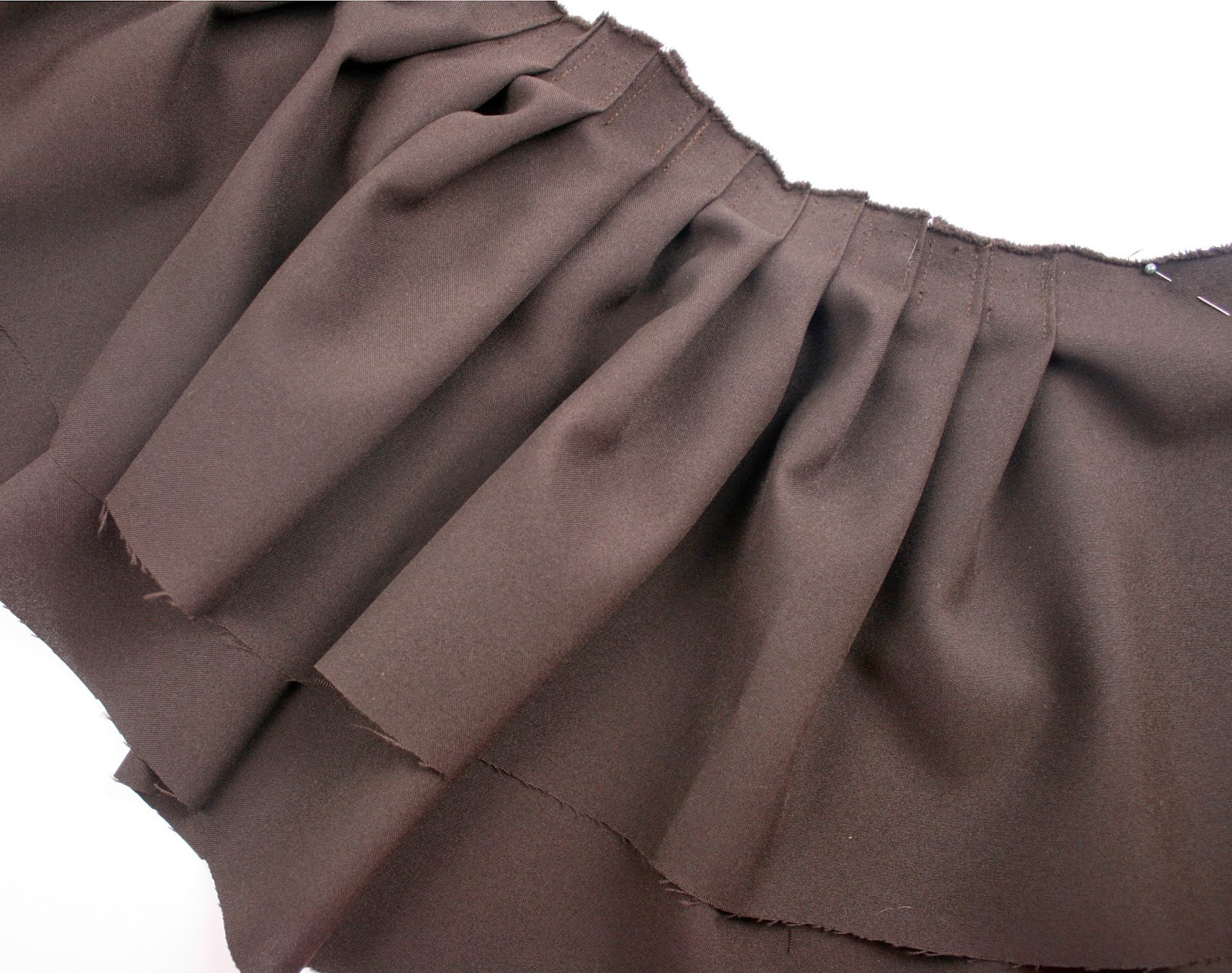 Next I basted the two skirts together...hemmed both other them separately... 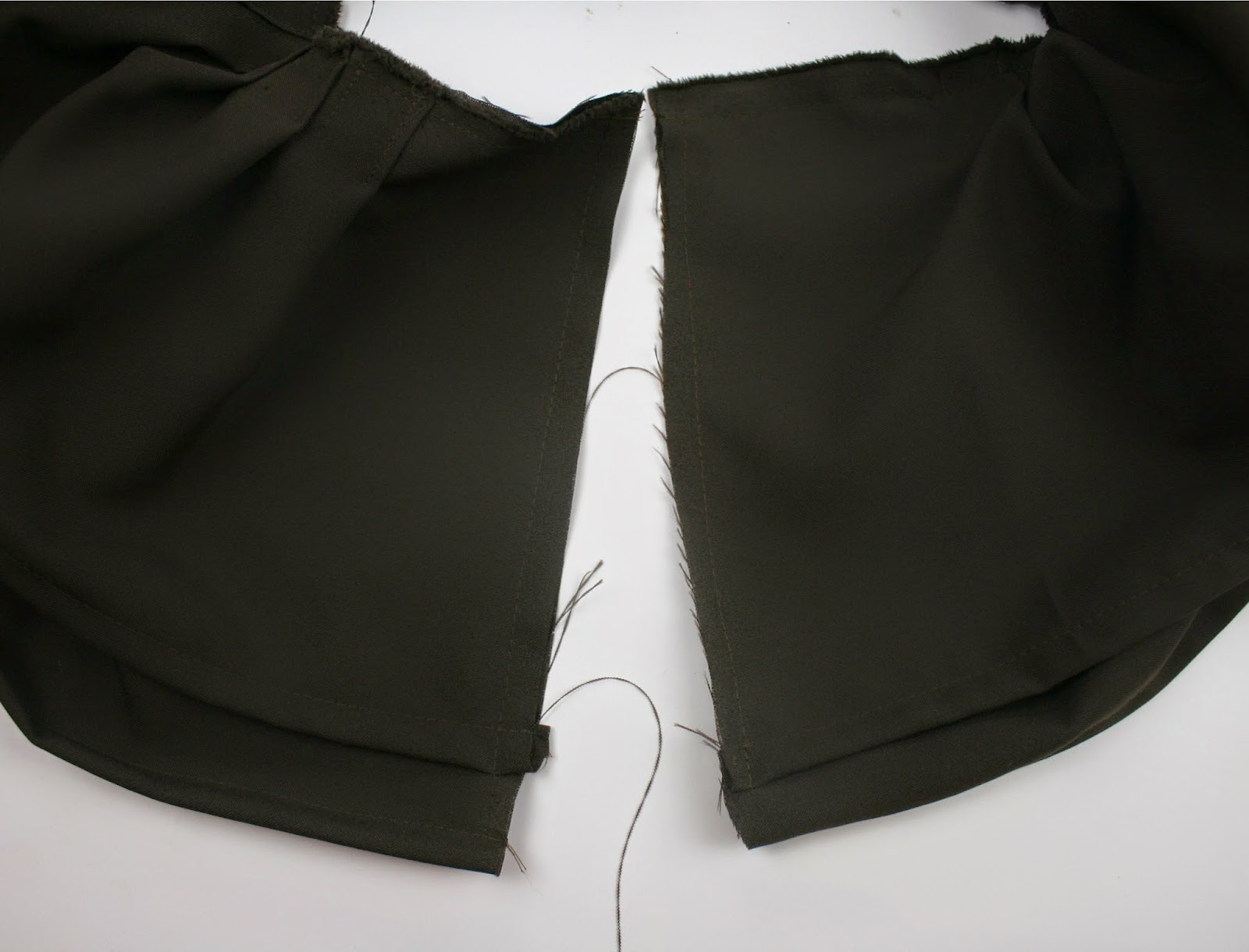 ...then basted them together and the ends. The I finished it off as per the tutorial! 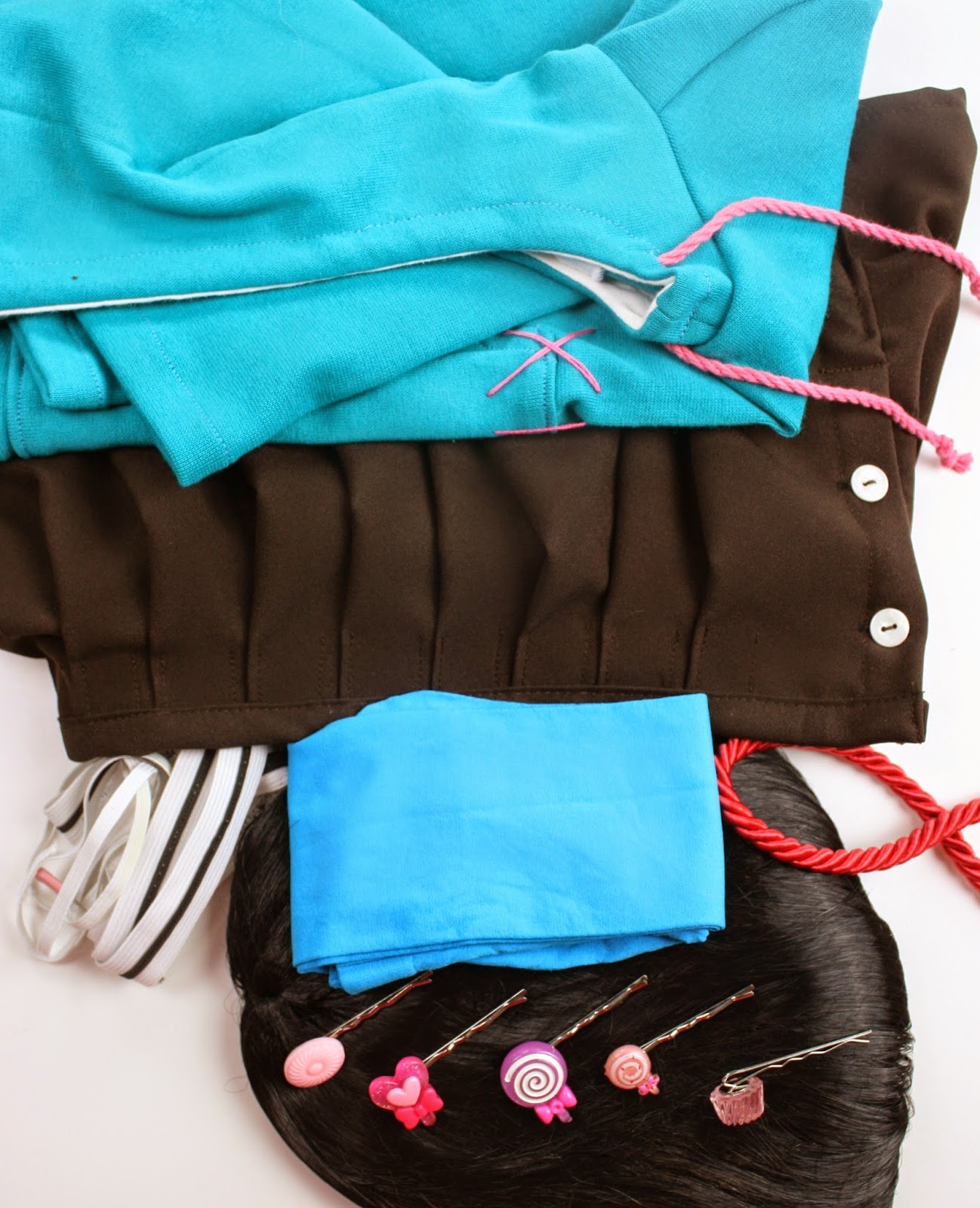