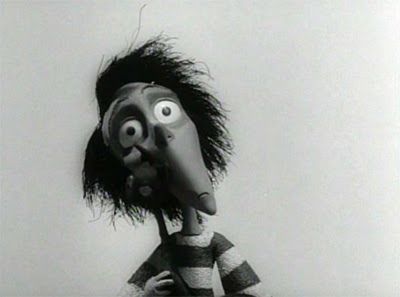 The Melancholy Death of Oyster Boy and Other Stories

See the article from The Age HERE.

It states that the exhibition 'will bring together more than 700 examples of rare drawings, paintings, photographs and puppets and costumes. Among the exhibits will be early childhood drawings and student films by Burton as well as work from the yet to be released Alice in Wonderland.'

So in honour of this announcement I have chosen famed bizarre noir director Tim Burton as today's inspiration an example of the 'Modern Noir'. 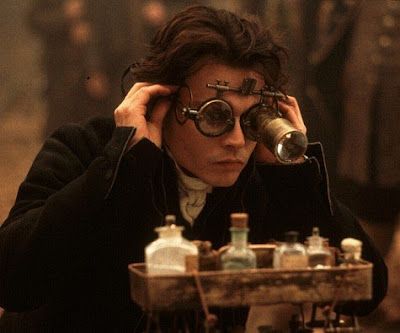 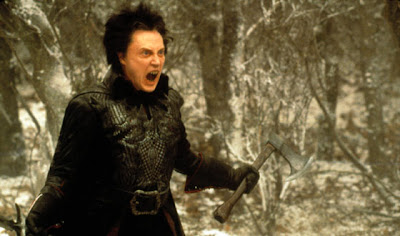 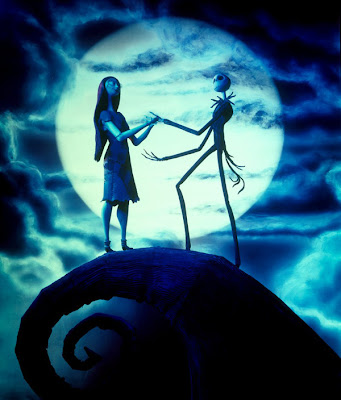 Jack and Sally from The Nightmare Before Christmas 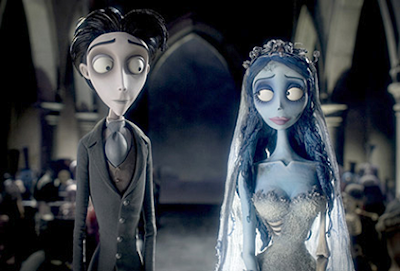 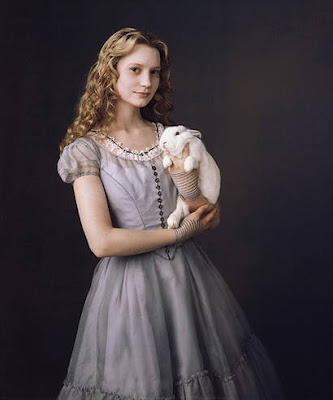 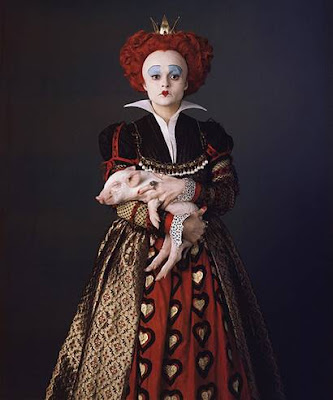