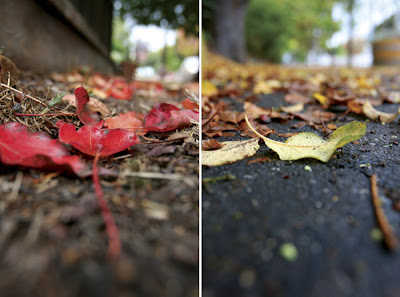 The idea for this week is to get a new perspective on the way that you shoot. To try some new angles and see the result! The above image is an example from the Shutter Sisters website on shooting from a new perspective.

You could go HIGH, LOW, SIDEWAYS or just imagine yourself as another creature or object as with The Leaf Perspective.
Week 2 - Technicolor - 8 - 14 October 2009 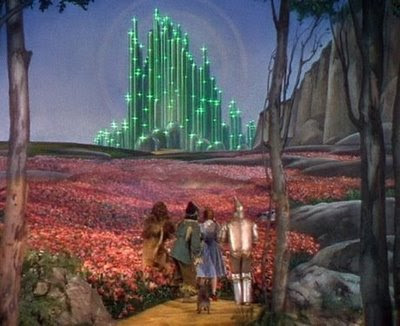 The Wizard of Oz

Inspired by the film process Technicolor used from 1922 - 1952. It's popularity grew from it's hyper realism and saturated levels of colour. This was used in such films as The Wizard of Oz, Singing in the Rain and Snow White. For more information on the process head HERE.

This would be a great week to experiment with slide film, cross processing or in photoshop if you are working digitally. Alternatively you could create a technicolor scene to photograph without external aids! 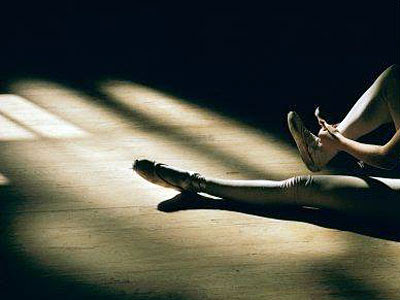 This idea was based on how films provide us with inspiration in life and can be so uplifting that they hold a special place in our hearts and allow us to dream. I know many many films have done this for me and I hope to always hold to the ideas and never stop dreaming and being inspired.

This week is a broader theme and can be taken in many ways. I am imagining sleeping dreaming portraits as well as fiercely determined imagery. Where will you take it? 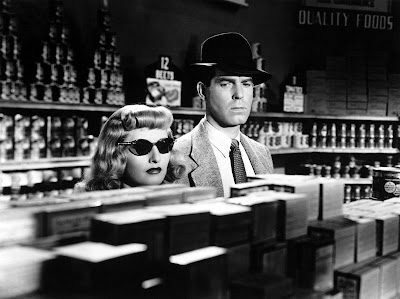 This is inspired by those dark, mysterious, curtains, shadows and smoke! These Hollywood crime dramas were popular in the 1940's and 1950's but this style has continued to be reproduced through the years with elements in major movies such as Mullholland Drive, Brick, Sin City, the list goes on!

When I think of Film Noir Double Indemnity is prominent in my mind from back when I was studying Film at university....the old backstabbing tale of lies and deception...classic!

This week should be a fun one, full of drama and recreating images that are reflective of this mood and aesthetic.

For more a lot on the genre head HERE for further inspiration.
Email Post